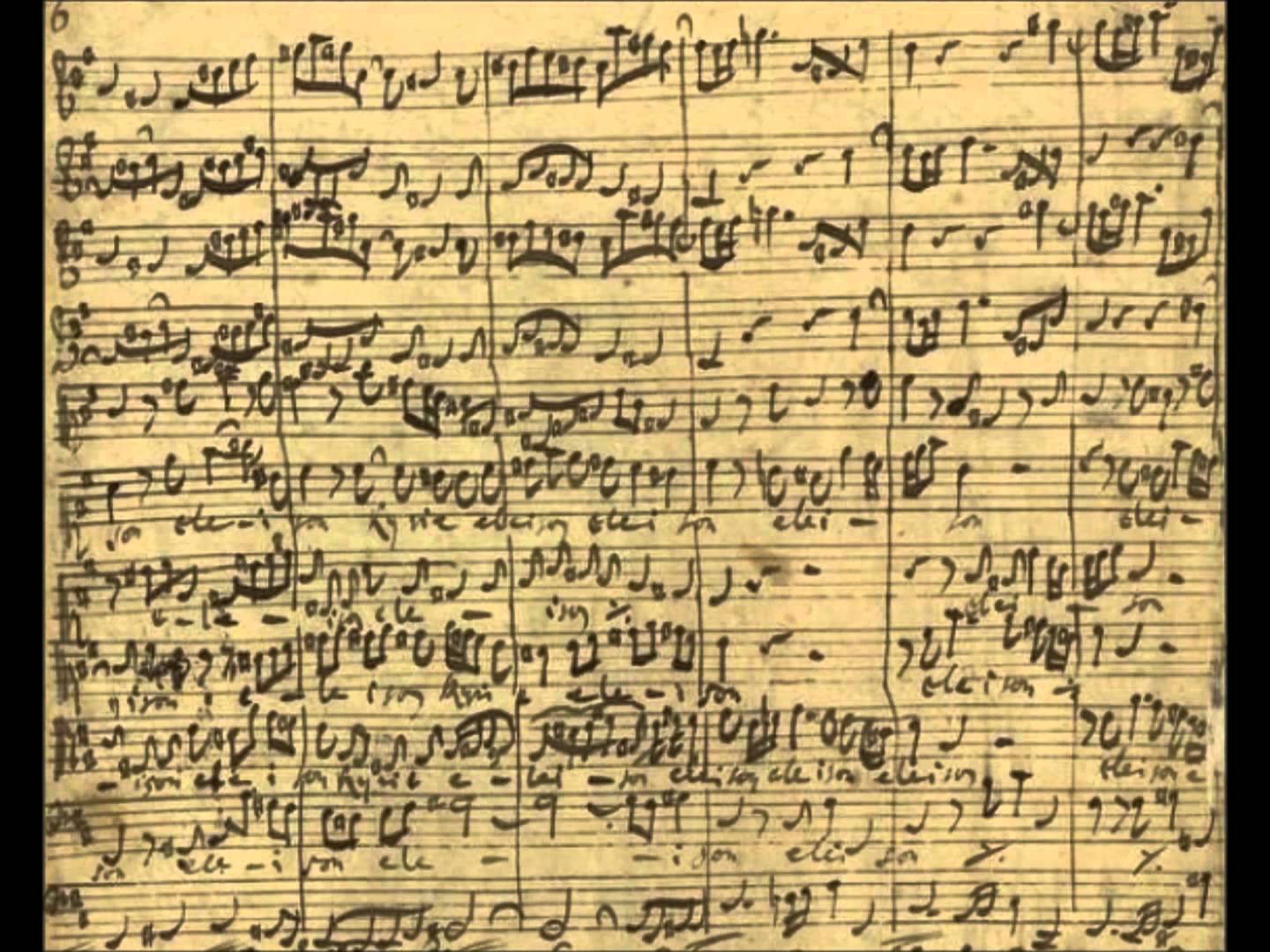 The Mass in B minor (BWV 232) by Johann Sebastian Bach is a musical setting of the complete Ordinary of the Latin Mass. The work was one of Bach’s last compositions, not completed until 1749, the year before his death. Much of the Mass gave new form to vocal music that Bach had composed throughout his career, dating back (in the case of the “Crucifixus“) to 1714, but extensively revised. To complete the work, in the late 1740s Bach composed new sections of the Credo such as “Et incarnatus est“.